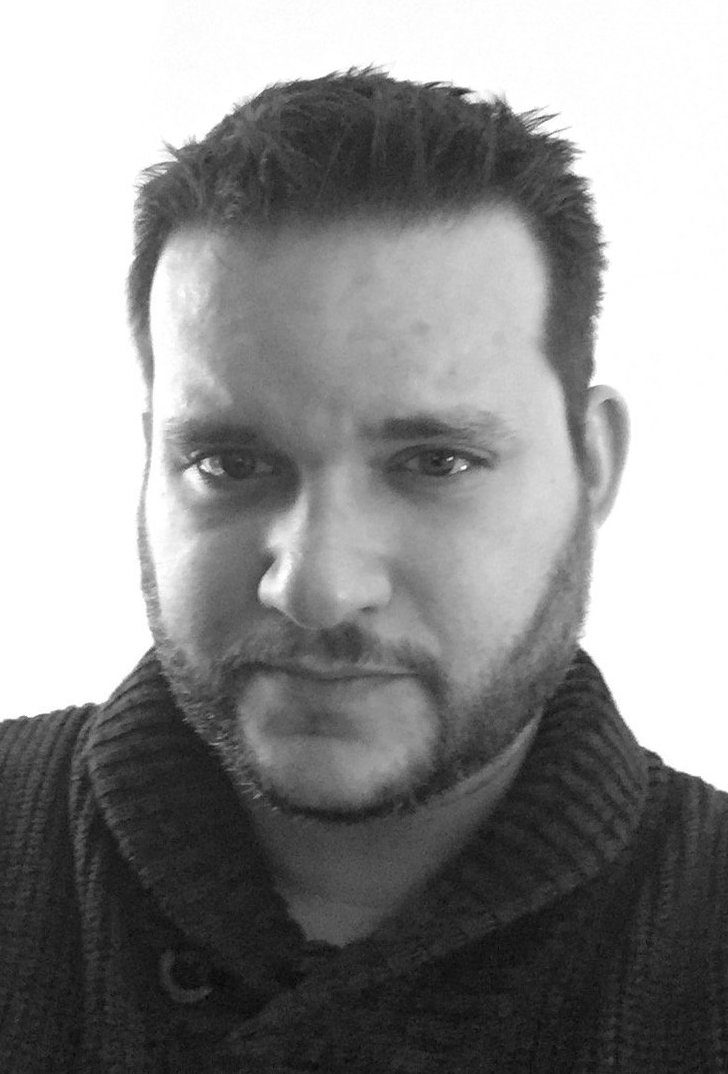 Today we are delighted to welcome Michael Futter to the judging panel.

Michael Futter is the founder of F-Squared, a consulting company that works with indie and AAA video game developers and publishers. Prior to founding F-Squared, Futter spent 10 years as a critic and journalist. In 2013, he joined Game Informer as news editor, covering business and legal stories.

After leaving in 2016, he teamed up with Bithell Games to author The GameDev Business Handbook and The GameDev Budgeting Handbook, designed to help demystify foundational business concepts for those starting their own studios. He has since been freelancing for Polygon, Variety, GameDaily, and GamesBeat on timely business topics while also leveraging his experience to help independent developers with business strategy and pitching. Mike has also worked with AAA developers and publishers on pre-announcement strategy, messaging, and trade show presentation preparation.

Michael joins a panel that already consists of Kate Edwards, Roger D Chandler and Mark Brown, making this an incredibly strong lineup. If you want them to see your game, sign up and take part. You would also be in with a chance for global promotion, including in China, support from Intel GameDev Boost, hardware and more.