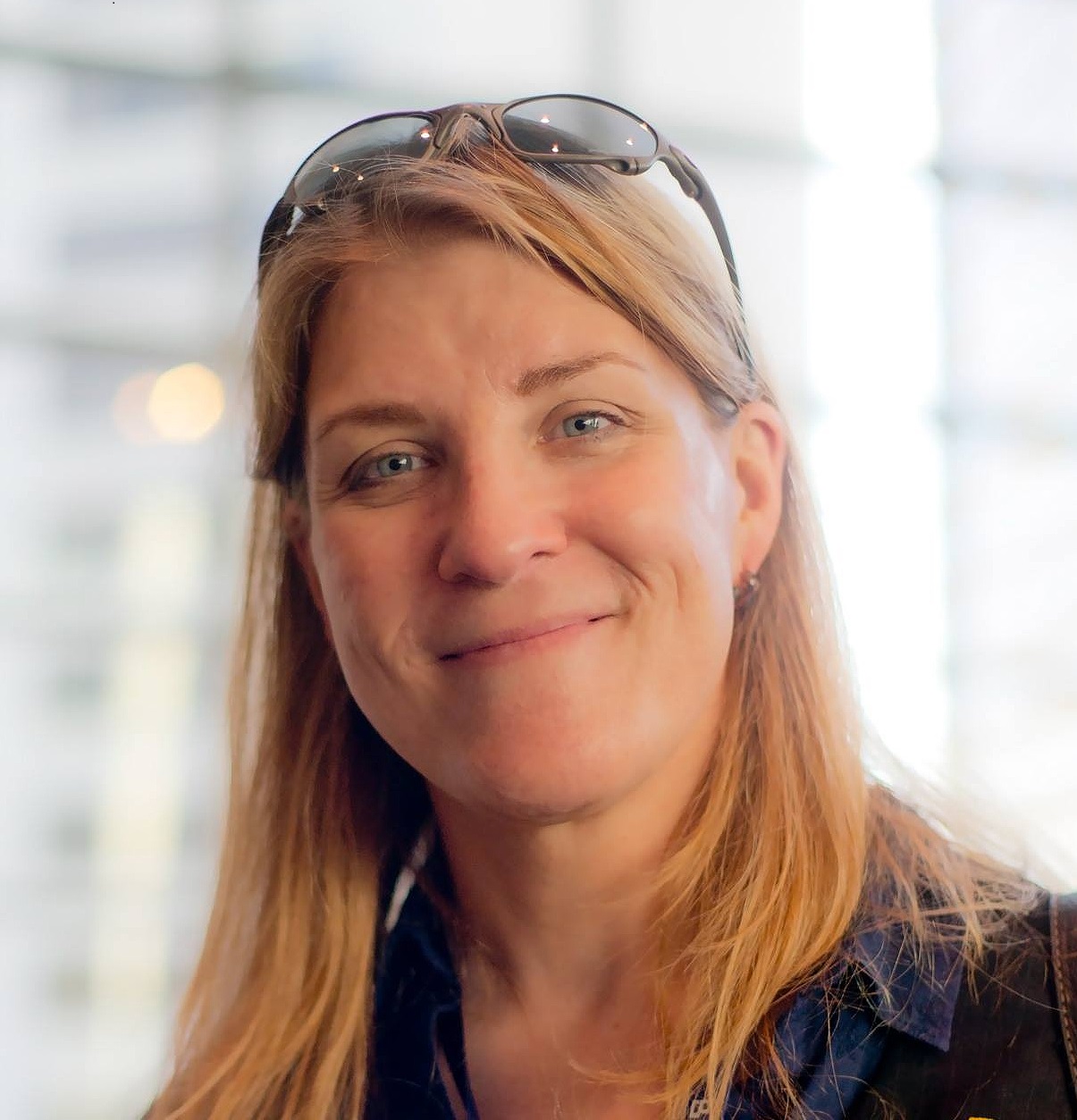 Kate Edwards is the Executive Director of the Global Game Jam, as well as the CEO and principal consultant of Geogrify, a consultancy which pioneered content culturalization. She is also a Board Member of Take This and is the former Executive Director of the International Game Developers Association (IGDA) from 2012 to 2017. In addition to being an award-winning advocate who serves in several advisory roles, she is a geographer, writer, and corporate strategist. Following 13 years at Microsoft, she has consulted on many game and non-game projects for BioWare, Google, Amazon, Facebook, LEGO, and many other companies. Fortune magazine named her as one of the "10 most powerful women" in the game industry in 2013 and in 2014 was named by GamesIndustry.biz as one of their six People of the Year. Besides being recently awarded by Reboot Develop, IndieCade, and GameRome for her advocacy work in the global game industry, she has been honored with the Ambassador Award at the Game Developers Choice Awards at GDC 2020. She is also profiled in the December 2018 publication Women in Gaming: 100 Professionals of Play.

We here at Tencent GWB couldn't be happier to have Kate involved and wish to thank her for agreeing to take part. As a guest judge it will be her responsibility, along with her fellow panelists, to help pick which game will take home the Gold Prize for Best Game in the GWB Game Awards this year.

Do you want free promotion around the world, including in the Chinese market? Promotion includes spotlights, interviews and more, run on English and Chinese social media channels.

How about a boost from Intel GameDev Boost?

Does free hardware and a cash prize sound good?

Would you like to get your game in front of a guest judging panel that includes the likes of Kate Edwards?

If so, submissions are STILL OPEN. If you're an indie, sign up and submit your game for consideration.